The LSB is set to take part in the UK’s first Financial Capability week.

The week runs from 14th – 20th November and is organised under the umbrella of the Financial Capability Strategy for the UK and coordinated by the government-backed Money Advice Service. Aimed at organisations and policy-makers, Financial Capability Week aims to raise awareness about what financial capability means, its importance and the organisations involved in making a difference.

Over the course of the week, numerous organisations, including the LSB, will be involved in spreading the word about financial capability. Events in support of the week will take place across the country; and we are getting involved by attending the Financial Capability Conference on 17th November.

Levels of financial capability across the UK remain stubbornly low. The 2015 Financial Capability Survey showed that four in ten adults were not in control of their finances, one in five cannot read a bank statement and four in ten have less than £500 in savings.

These figures indicate a “spend today, rather than save for tomorrow” culture across the UK population. Low levels of financial capability mean that millions of people across the nation lack the financial resilience to deal with unexpected financial shocks and life events and are therefore at risk of falling into uncontrollable levels of debt or suffering from other financial difficulties.

Financial Capability week aims to draw attention to these important issues. The week will be opened in an event at the Bank of England by Money Saving Expert’s Martin Lewis. 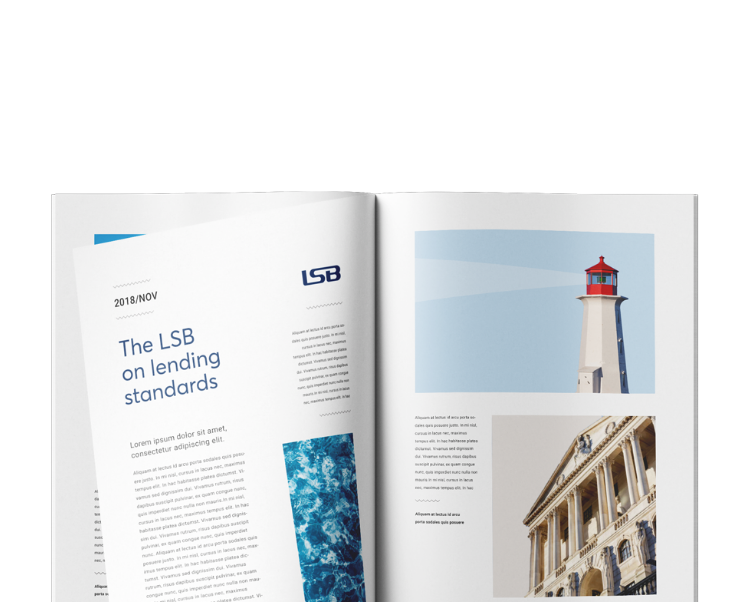 A Day in the Life – Communications Manager